HEIRLOOM
2021, 4 min
Music by Kim Harris
Animation by Andrea Dorfman
Every once in a while I hear a song that stops me in my tracks. This was the case when I heard Heirloom by Kim Harris (kimharrismusic.ca) the title track off of her latest album. It moved to tears. Kim's voice is moving and strong and sumptuous and lofty. The entire album is a gorgeous dream - but there was something about that song... It created a flurry of images in my mind. Two years later, I finally had some time to manifest those images and now I'm excited to share with you the animation I made from them. It's a celebration of Kim's song and also of the power of collaboration because we're so much better together than alone ❤️ "Heirloom" the album is out now on LHM Records. Buy/Stream here
Song Produced by Daniel Ledwell Kim Harris - Vocals, Guitar, Piano, Keyboards Daniel Ledwell - Guitar, Keyboards Michael Belyea - Drums Glen Leck - Bass Stewart Legere - Backing vocals Margot Durling - Backing vocals 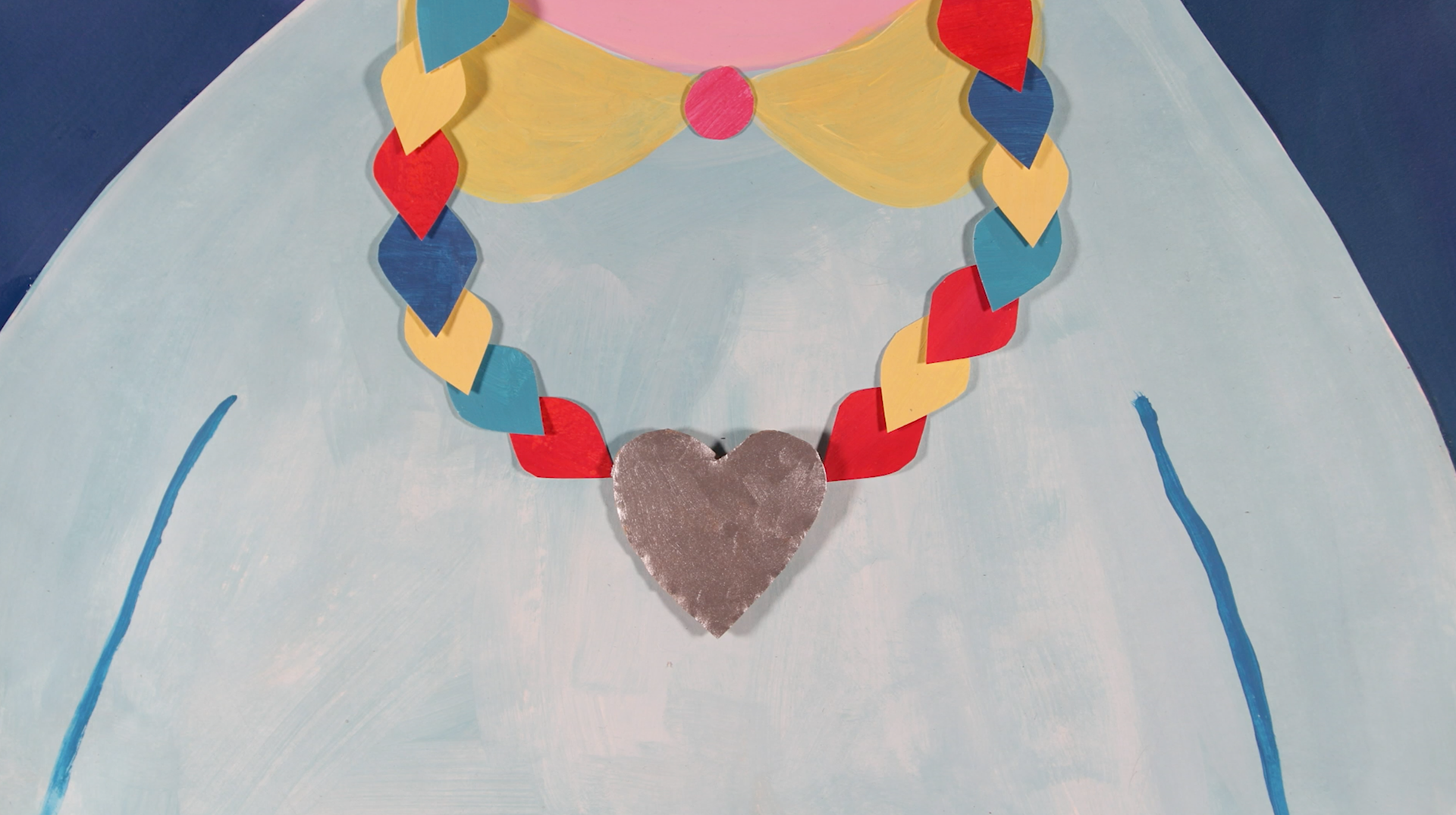 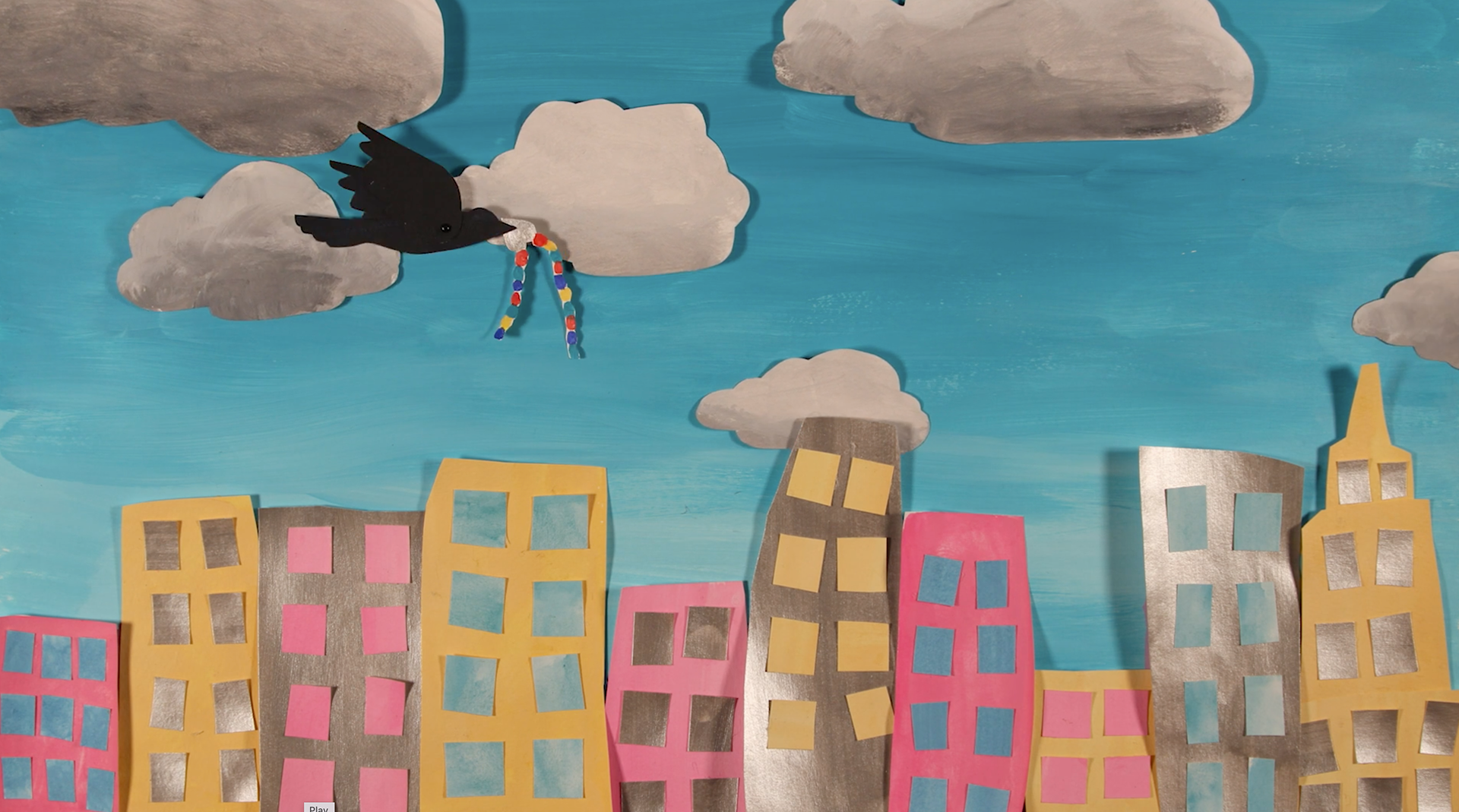 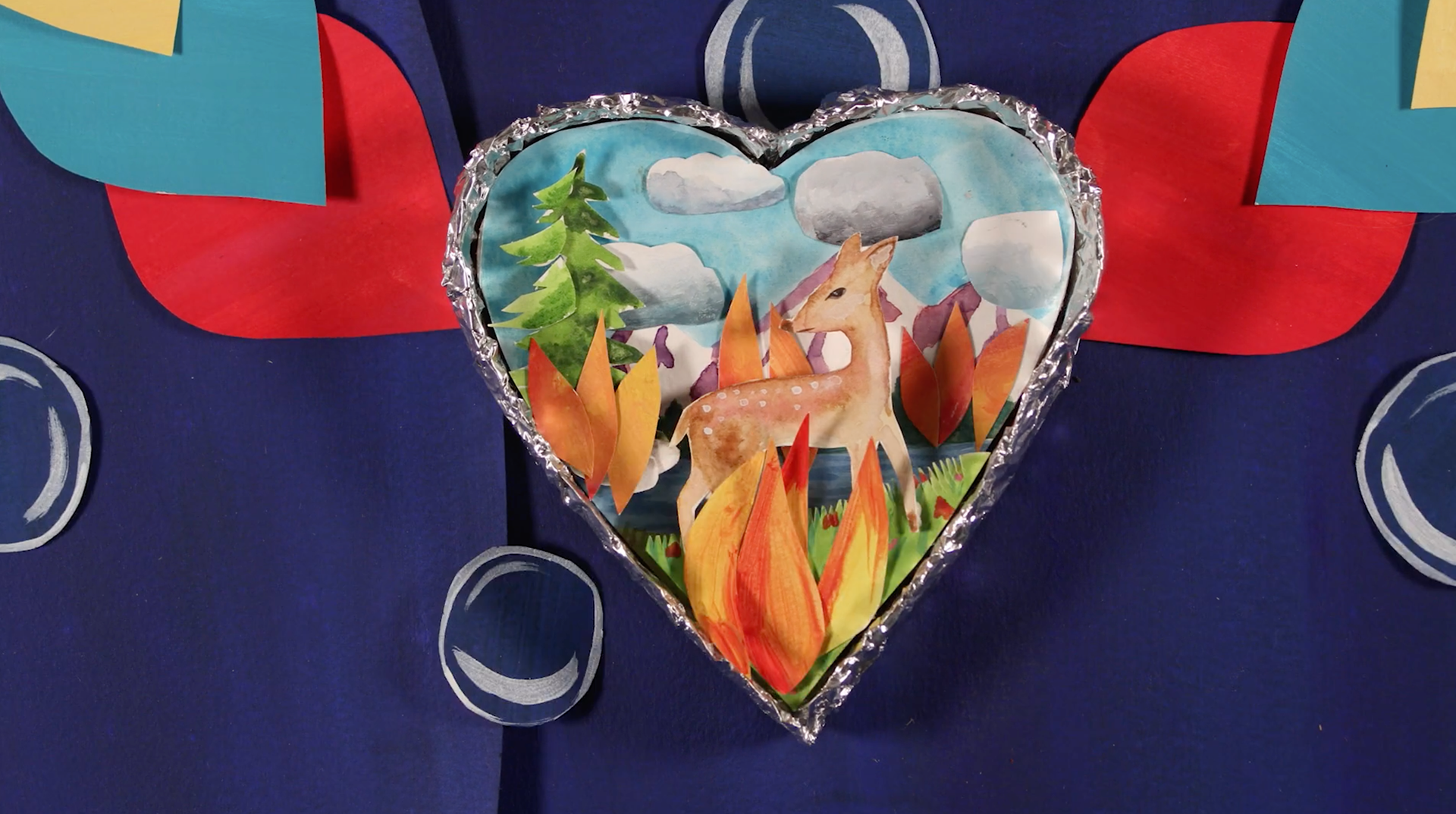 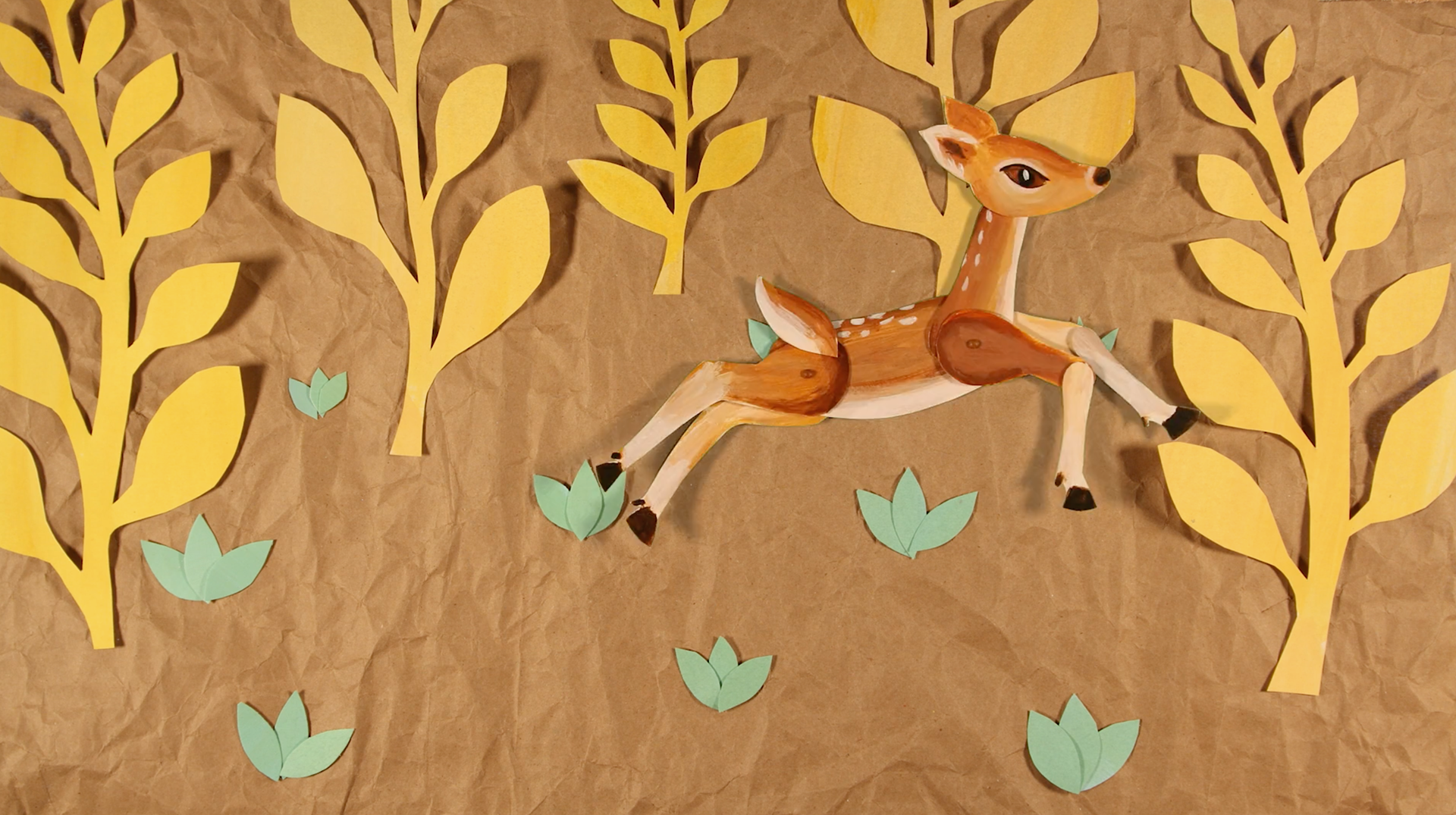 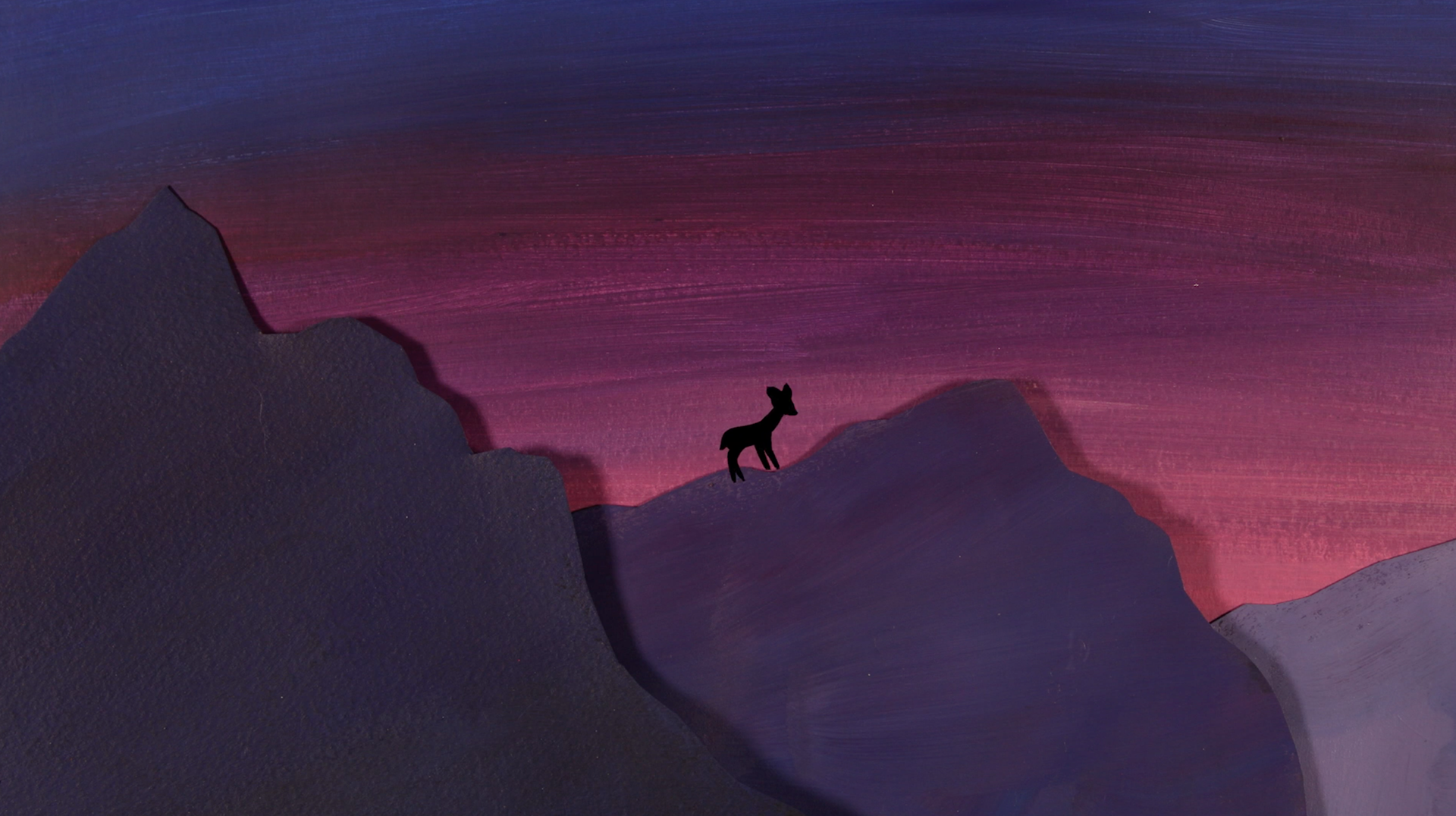 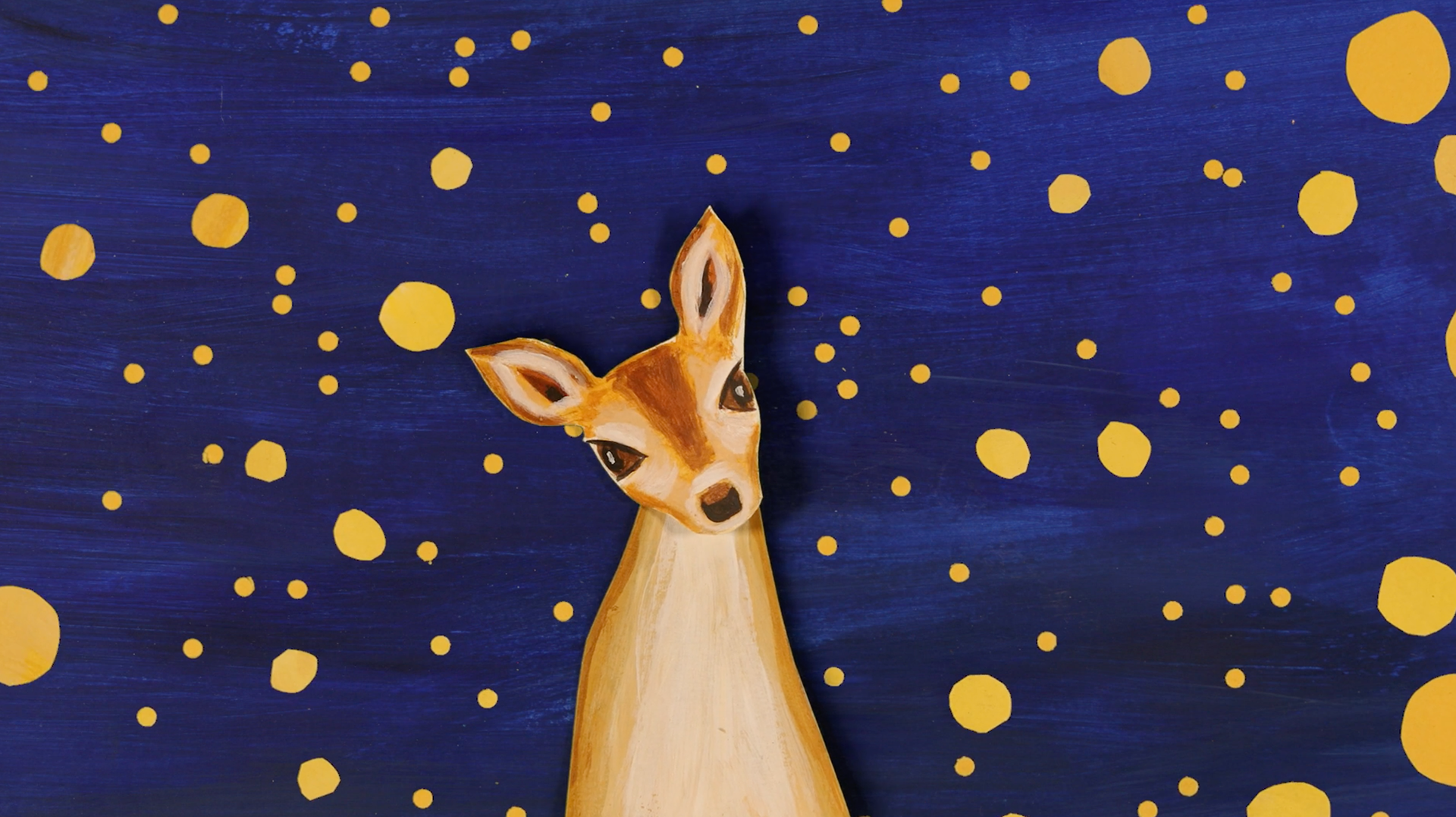 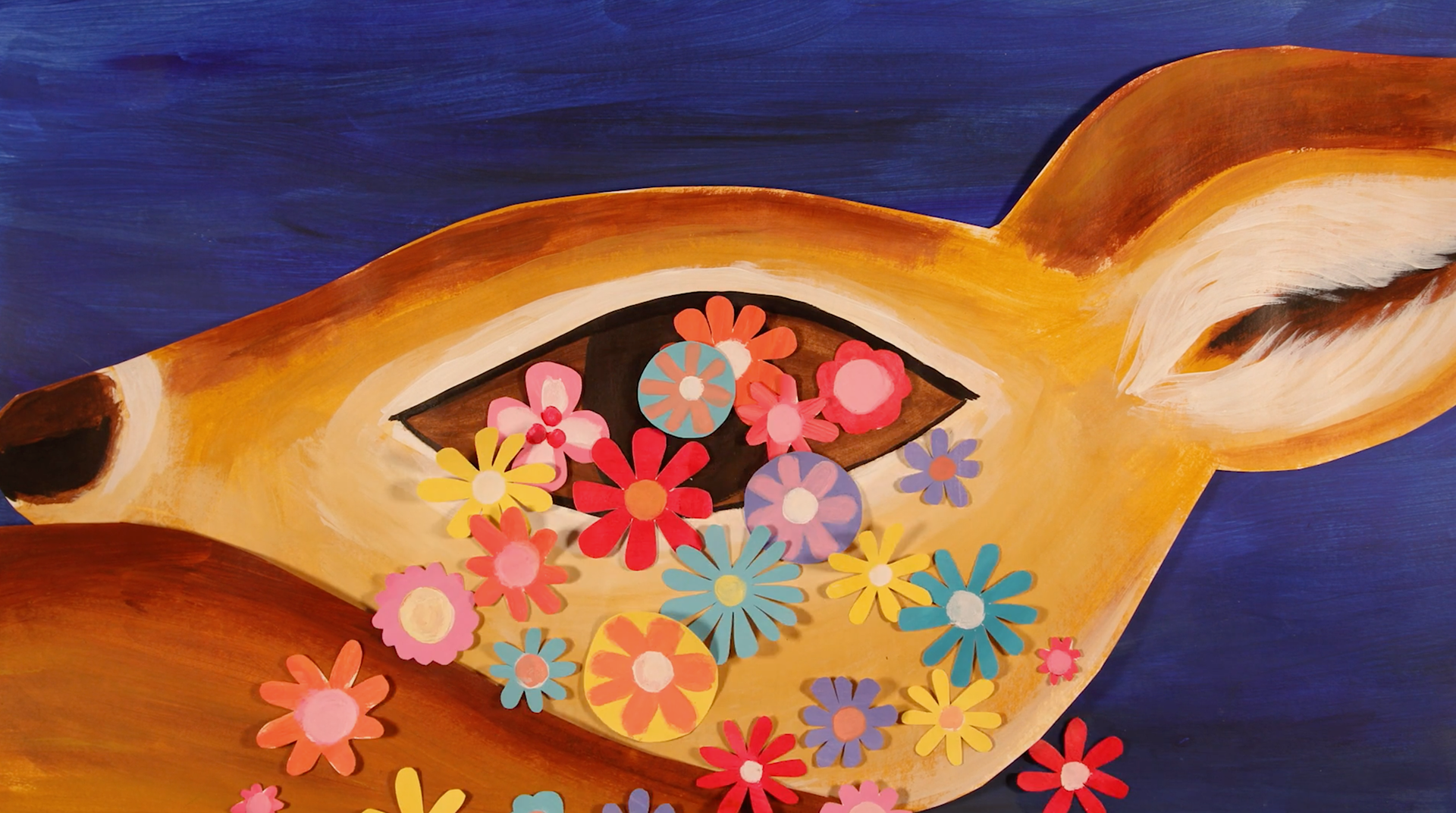 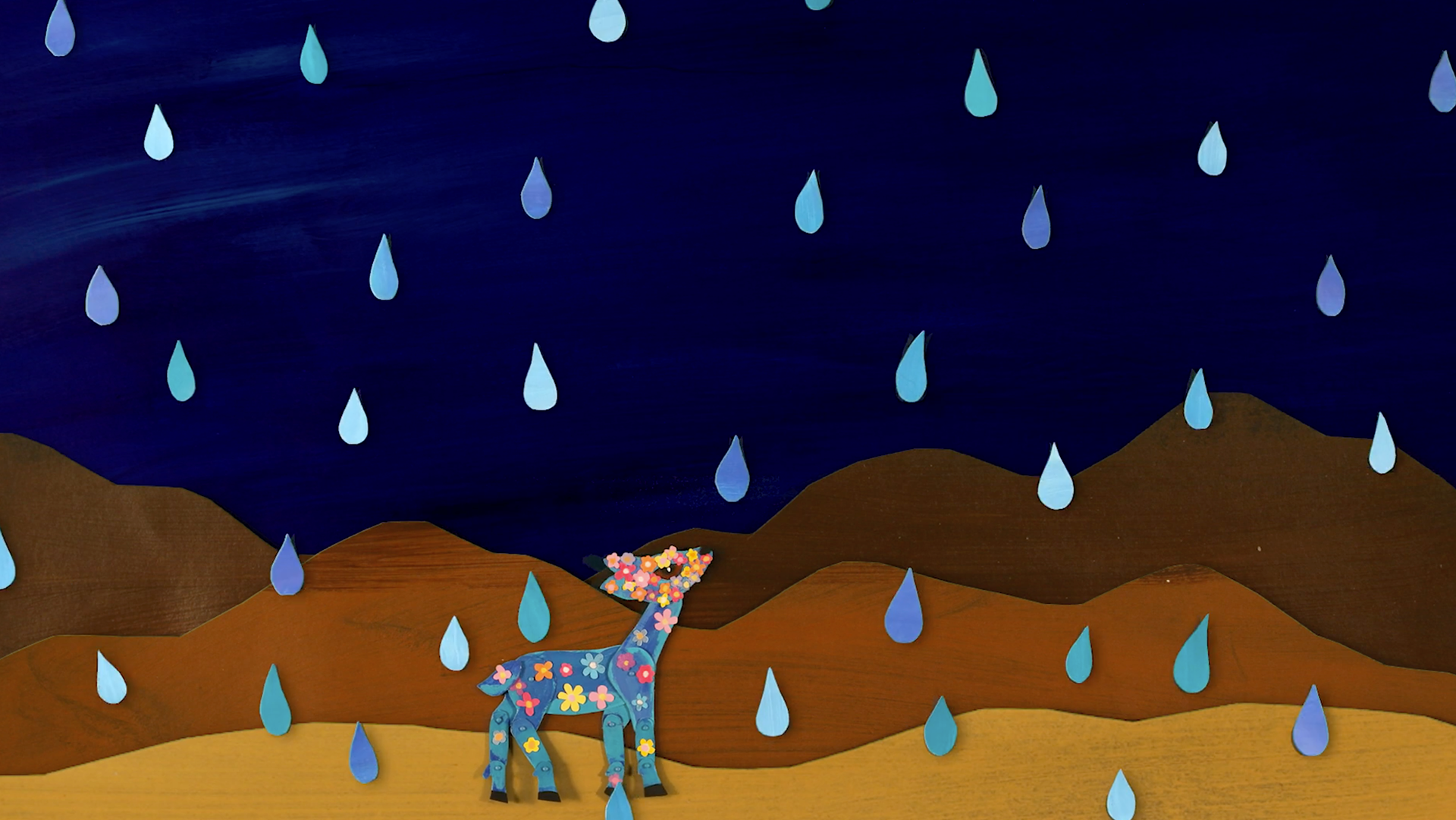 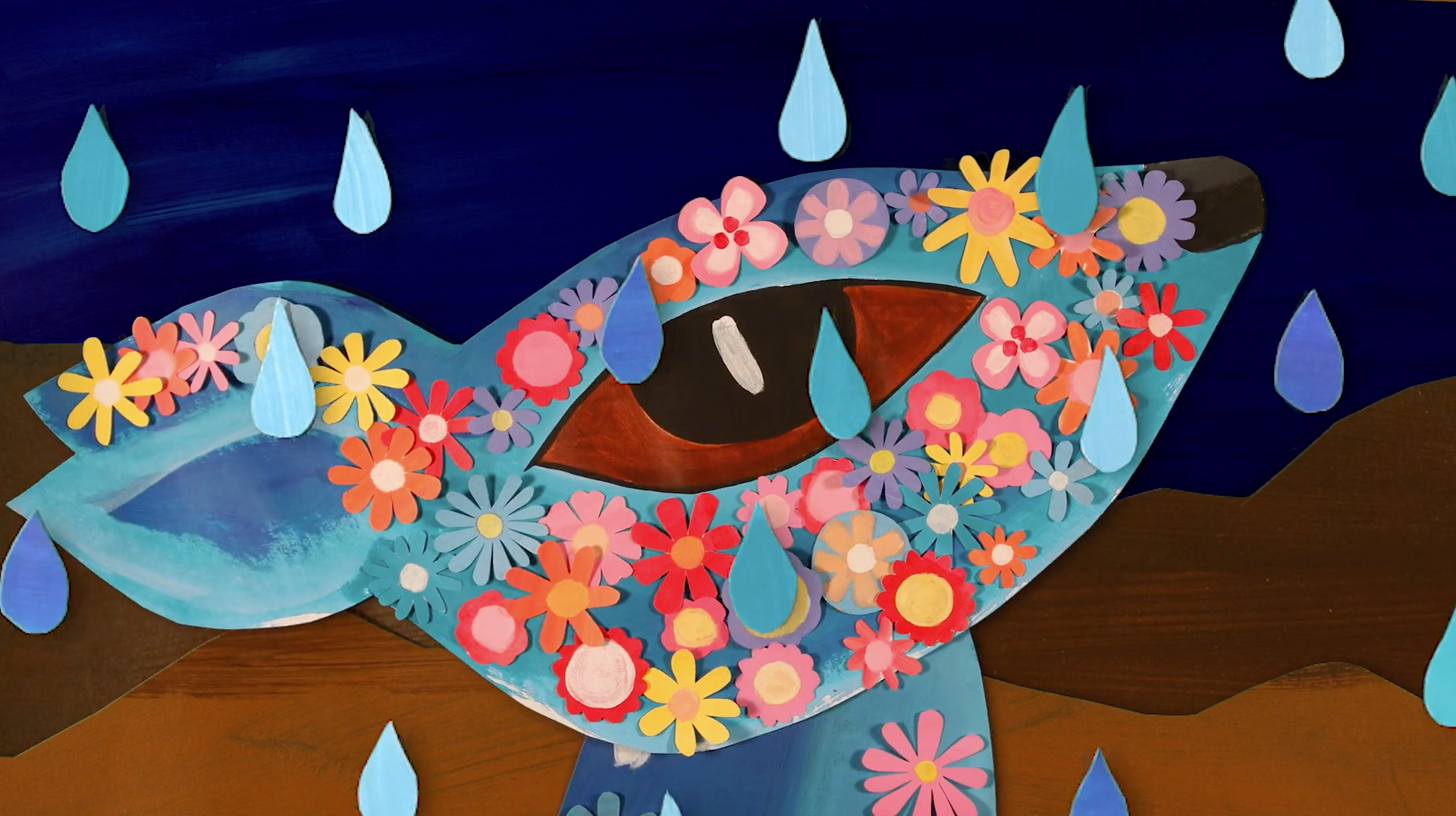 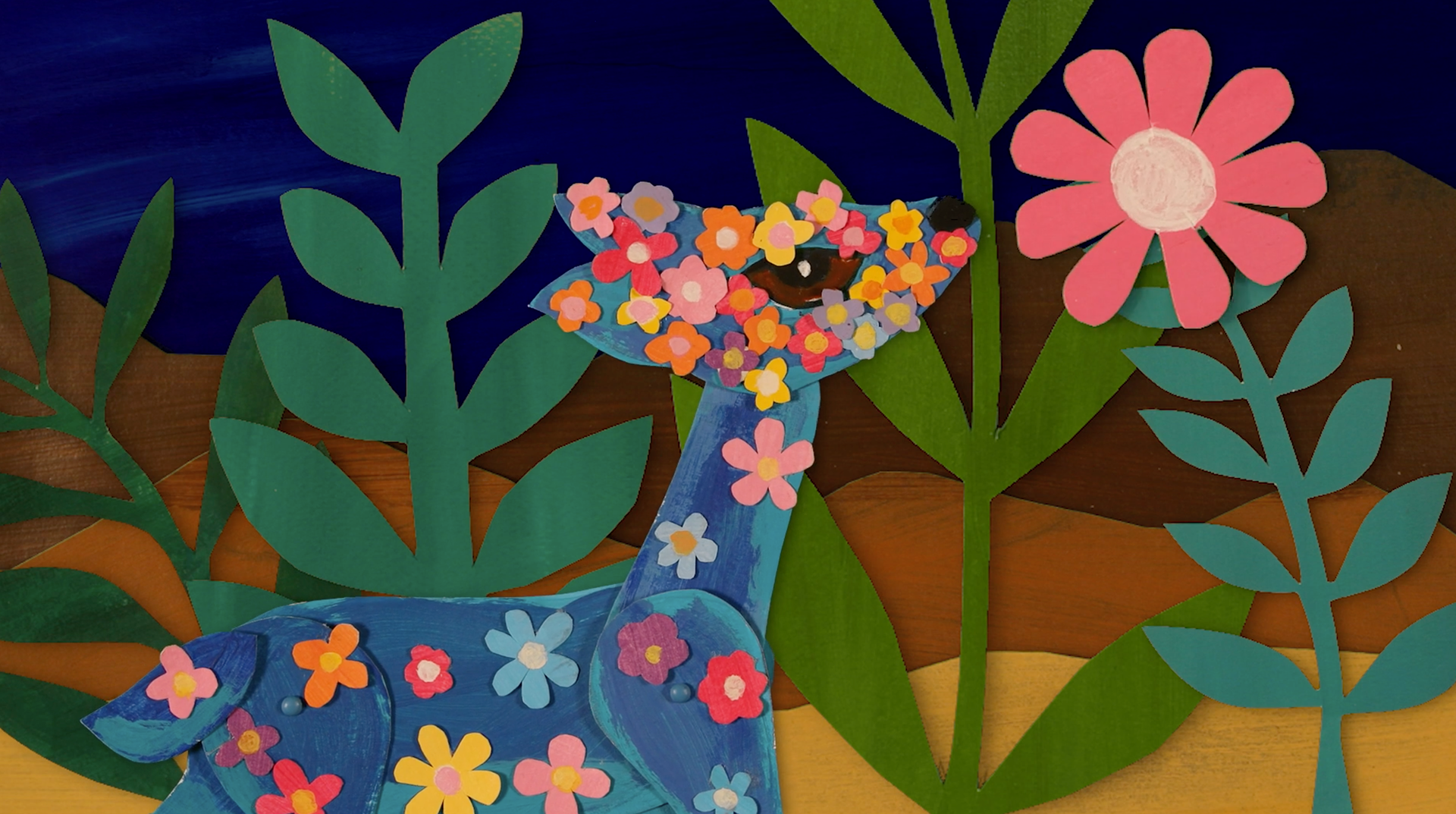 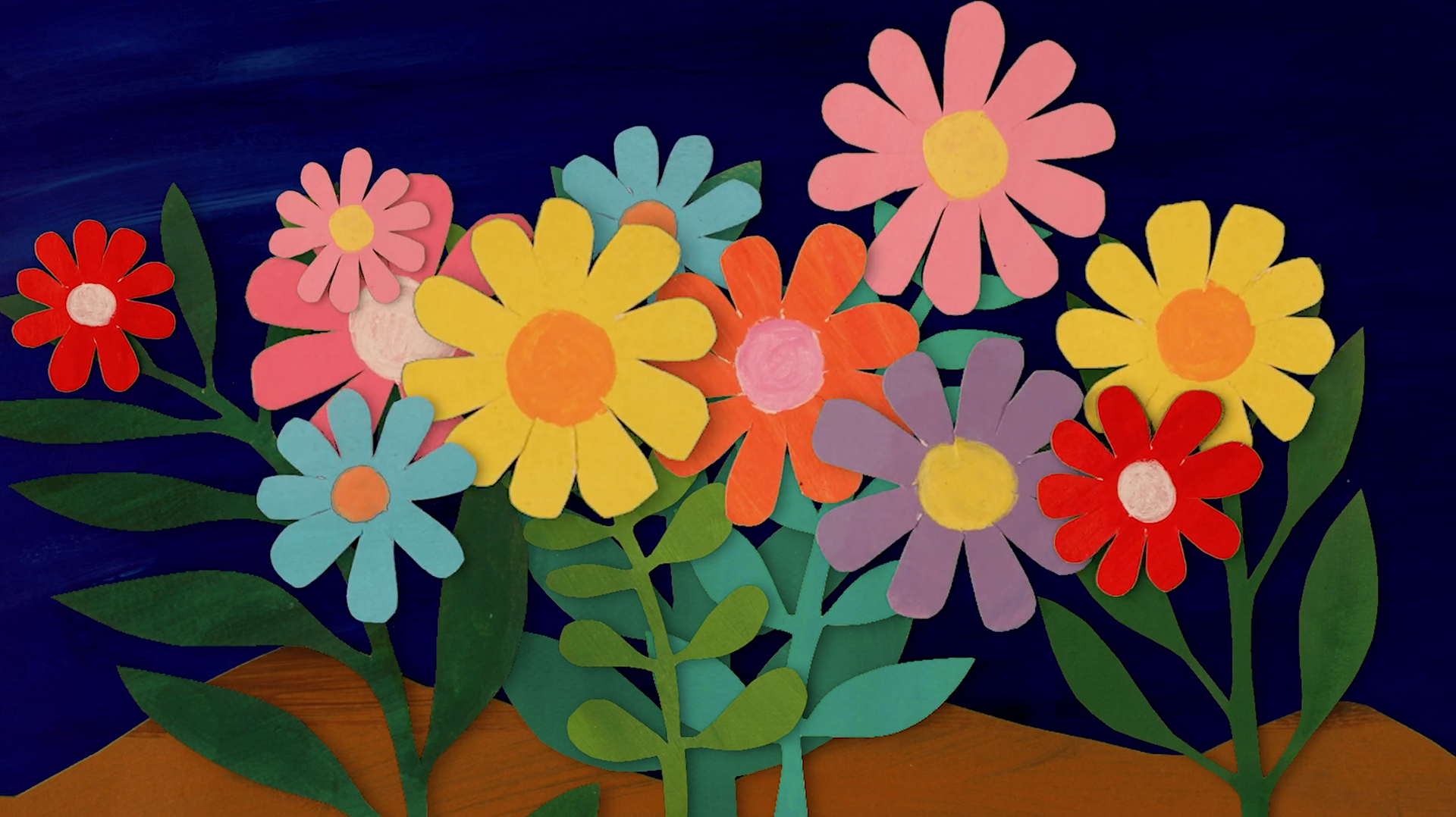 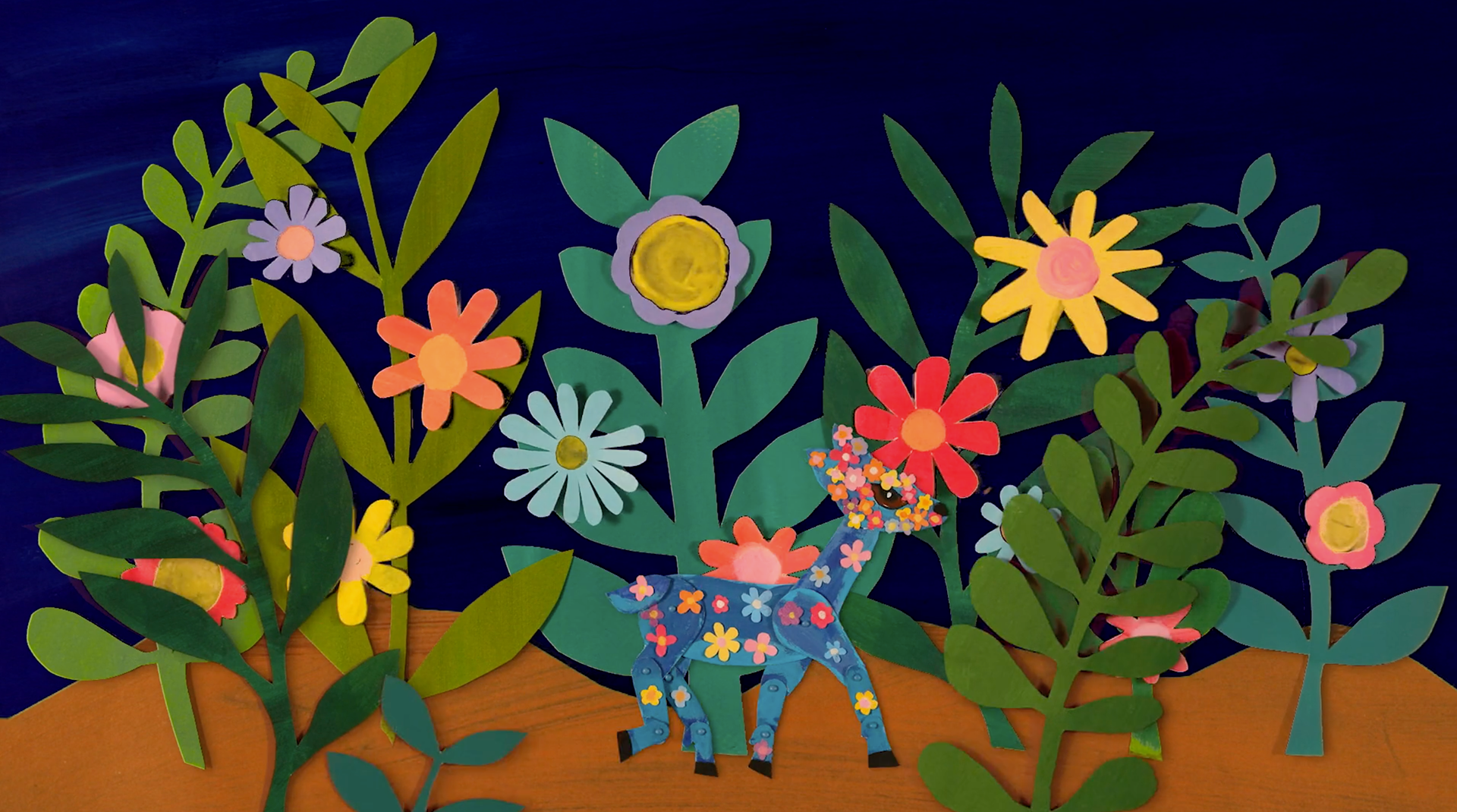